Open science and use of images: Publications 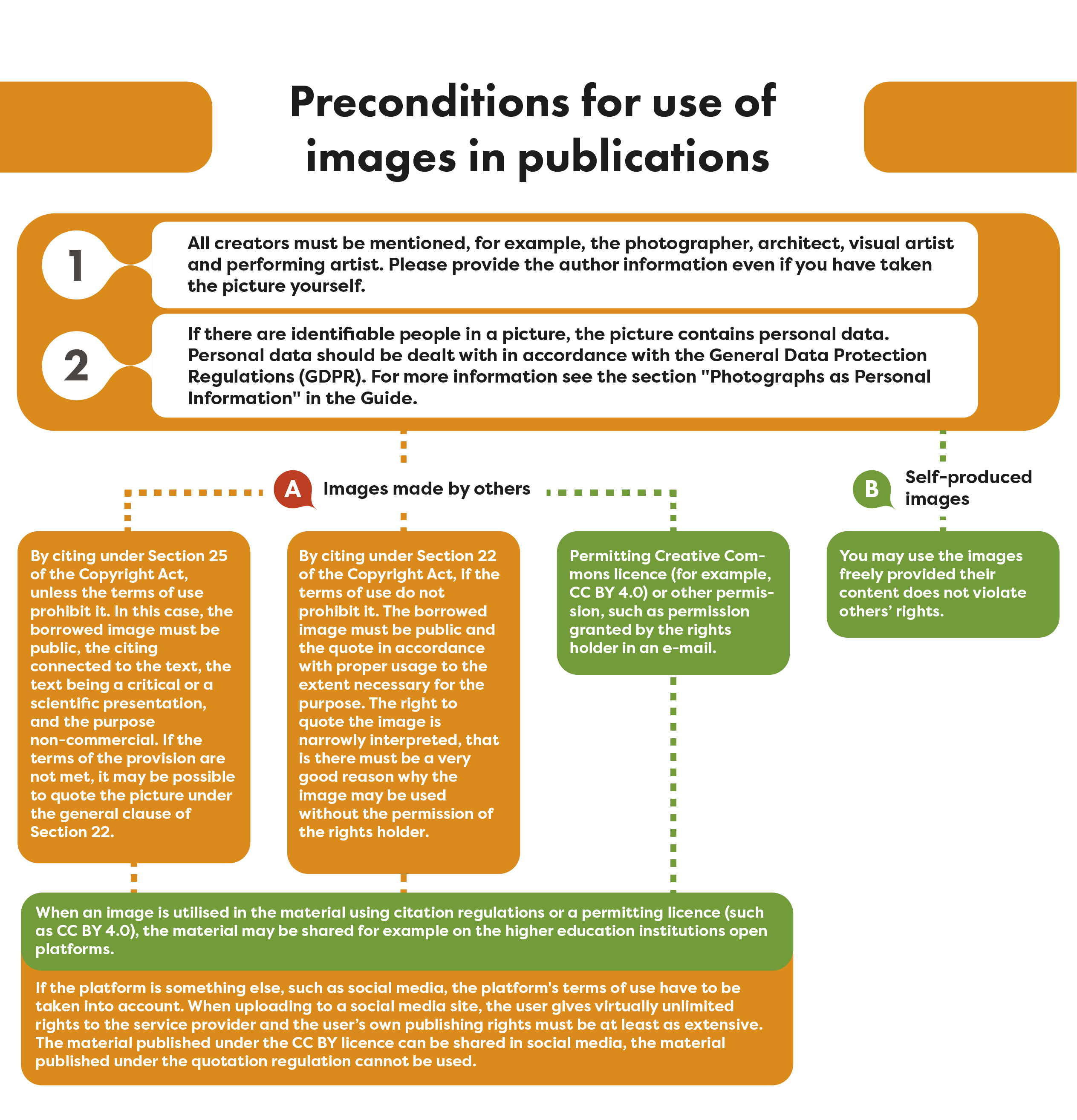 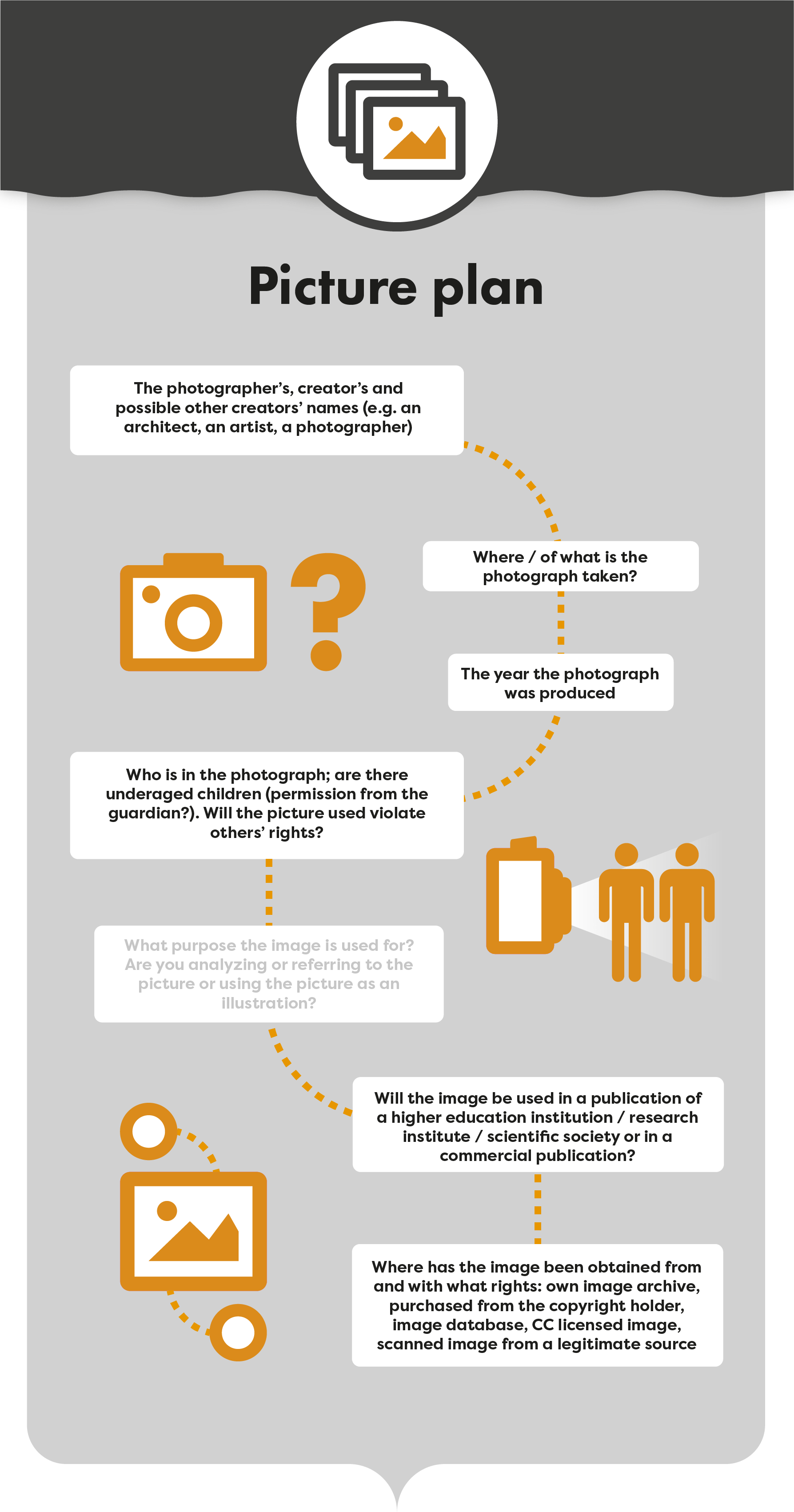